Twenty-first century civil aviation is being more and more recognised as a driver of economic, social and cultural development. 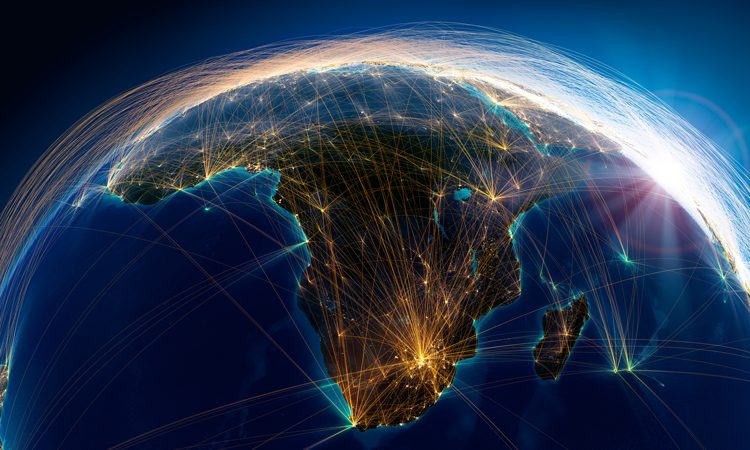 At the Sixth ICAO Africa (AFI) Aviation Week in Kampala, ICAO Secretary General, Dr. Fang Liu, has stressed how ongoing aviation safety, security and capacity improvements all across Africa are maximising air transport’s role as a catalyst for socio-economic development in the region.

Her remarks were delivered in the presence of Uganda’s Minister of Works and Transport, Monica Azuba Ntege, and many other governmental and diplomatic dignitaries including members of the ICAO Council.

Drawing attention to the cooperative planning and capacity-building which ICAO and African states have been pursuing together for many years now, Dr. Liu underscored that “aviation’s benefits are first and foremost dependent on a state’s effective ICAO compliance.” She also explained that while Africa still has work ahead to bring all of its states up to the current global and regional targets established for aviation safety, security and facilitation, the continent today “is the world’s fastest improving region in terms of the effective implementation of ICAO safety SARPs, largely as a result of the AFI Plan.”

This webinar will be an introduction to the IATA RFID priority, including RFID benefits, the IATA RFID roadmap and the IATA standard for RFID.

Helping her audience to recognise the important tie-in between their levels of ICAO compliance and the benefits each can realise in terms of economic growth and local prosperity, she drew attention in this regard to the voluntary national reviews (VNRs) states submit each year to the United Nations’ High-level Political Forum on Sustainable Development, highlighting how these serve “as yearly status updates on the incremental progress being made by states to achieve the Agenda 2030 Sustainable Development Goals,” and that the number of VNRs referencing aviation globally “has more than tripled from 25 per cent in 2016, to 77 per cent in 2018.

“I wish to signal ICAO’s gratitude and congratulations to all of the states which have worked so hard to achieve these remarkable improvements,” she exclaimed. “A great deal remains to be done in order to address AFI targets and objectives for aviation, and I strongly encourage all states to continue to work together in a coordinated and focused manner to maintain the positive momentum you’ve so far attained in the spirit of ICAO’s ‘No Country Left Behind’ initiative.”

In closing, the Secretary General stressed ICAO’s full commitment to continue supporting all African states, including toward the development of partnerships with a variety of governmental and non-governmental aviation stakeholders to help ensure that the current positive political momentum is “appropriately supported by financial resources.”

The Prime Minister concurred with the Secretary General and agreed to the inclusion of the aviation development agenda as a priority sector, reflecting the recent reactivation of Uganda airlines operations. He further called on ICAO to support and assist Uganda with the meeting of its obligations and strengthening of its aviation sector.

Adopted from: International Airport Review May 23, 2019