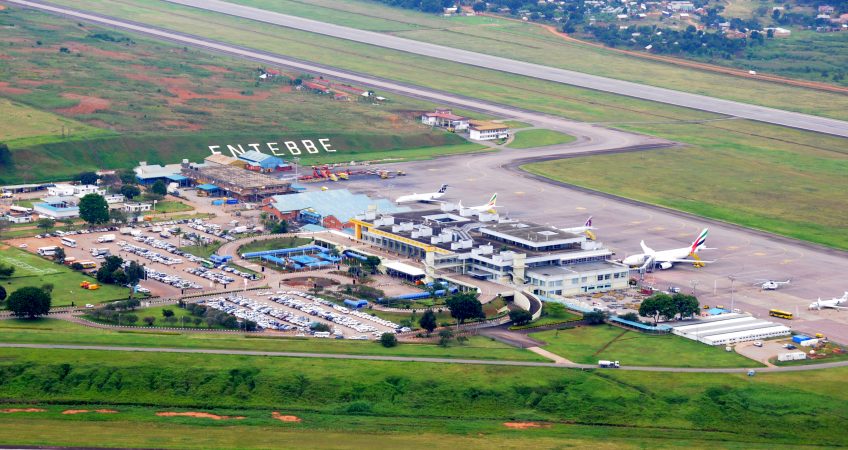 CAA now joins, among other countries, Kenya and Tanzania to attain this certification

The certificate, according to Vianney Luggya, CAA’s public relations manager, was awarded following compliance with requirements of the standards by the United Kingdom Accreditation Services (UKAS), a British accreditation firm.

Luggya in a statement on Tuesday explained that the certification is a transition from the ISO 9001:2008 that was attained by the CAA and the airport in 2006.

“It relates to the provision of the aeronautical services within the Flight Information region of Uganda to include regulation, licensing, air navigation services, search and rescue, certification of air operators, operation and maintenance of aerodromes, security and corporate support services,” he said in a statement

The International Civil Aviation Organisation (ICAO) set the end of this year as the deadline for at least 60% of the African countries to have implemented the requirements and attained certification to the standard.

He also explained that CAA now joins, among other countries, Kenya and Tanzania to attain this certification.

“ISO certification implies that the holder has systems and processes in place that meet the needs of all interested parties in the aviation industry including statutory and regulatory requirements,” he said.

“QMS, safety and security concerns are core in aviation and industry players look at quality management certification as a demonstration of the commitment of excellence,” he added.

What the certification means

Speaking to New Vision separately last year, Dr Ben Mayindo, executive director of Uganda National Bureau of Standards (UNBS) said this standard does not change many things in an organisation’s operations but requires documentation of an organisation’s work processes and procedures according to guidelines given by the standard.

“Most organisations do not have documented work procedures and processes despite the fact that they have job descriptions,” he said.

Manyindo explained that with this standard in place, the organisation is able to compare its processes with the guidelines set in the standard.

This, according to Manyindo, helps to improve the organisation’s efficiency and effectiveness.

“At times, you may find out that there is too much waste in what you do in your processes and procedures. The standard comes to align that, bringing efficiency and effectiveness in the organisation,” he added.

“Currently, if you are to be deemed a reliable supplier of a world service or production worldwide, you should be able to get the ISO 9001 standard. This will result in trust and reliability of your output,” Manyindo added.