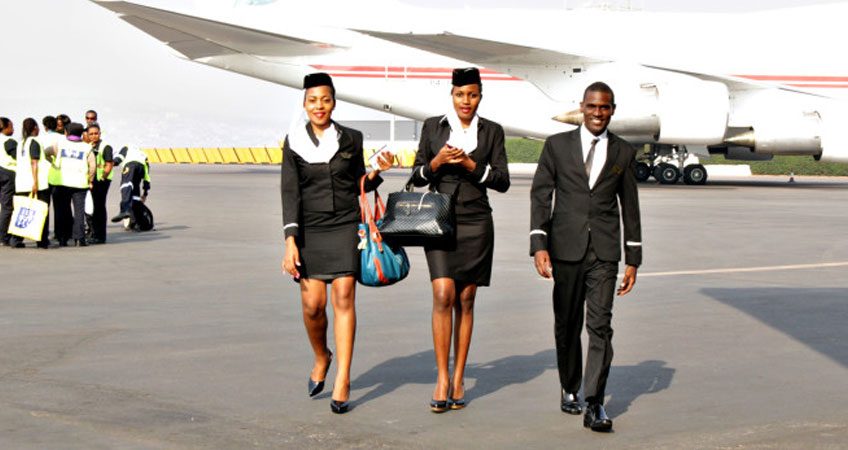 Civil Aviation Authority (CAA) has expressed determination to expand and reinvigorate the country’s aviation industry, to make it one of the key enablers of Uganda’s economic development.

CAA was hosting members of the International Air Transport Association (IATA) at a conference held at Sheraton Hotel on Thursday night.

The association has over 270 member airlines and represents about 83% of the world’s air traffic.

The body meets every year in different member countries for what is known as the IATA Day, and this year for the first time, Uganda was the host.

At the event, Dr Kakuba highlighted a number of strategies and projects that Uganda is undertaking to revive and revitalize its aviation industry, among them the USD 300million expansion and upgrading of Entebbe International Airport.

The project progress, he said, currently stands at 26% and is projected to be completed in the couple of years.

“Government of South Korea through the Korea International Cooperation Agency (KOICA) extended a grant of $9.5million towards the automation of systems at Entebbe International Airport,” Dr Kakuba revealed.

“There are a number of other ongoing works for the expansion of the passenger terminal building from internally generated revenue to enhance passenger facilitation and meet the growing traffic needs.”

On his part, Minister of State for Works and Transport Aggrey Henry Bagiire, emphasized the significant contribution of the air transport to the national economy, which he said is the reason Government considers such meetings a great tool in improving the sector seriously.

“One of the strategies to ensure continuous improvement has been stakeholder engagements to ensure that we get the views and concerns of industry players so as to address them for an efficient, safe and secure operating environment,” the minister said.

He cited other projects and programs that government is working on such as construction of Kabale International Airport in the Albertine Region, the ongoing review of the Aviation legal framework as well as encouraging more domestic and international airlines to start operations in Uganda.

“One of government’s main objectives is to make Uganda one of the best connected countries in Africa,” he added.