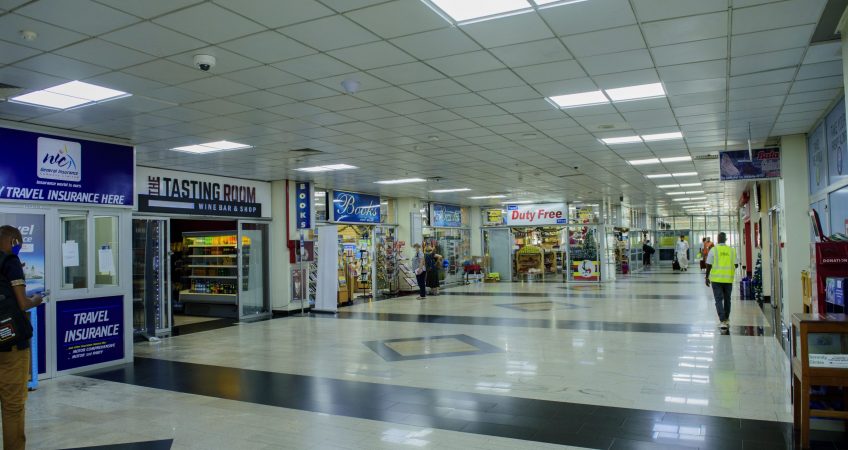 Reference is made to social media reports referring to a security inspection report dated November 3, 2022, which is part of an internal mechanism aimed at continuous improvement. It is important to note that security and safety reports of this nature are normal in the aviation industry, and at Uganda Civil Aviation Authority (UCAA), they are conducted on a quarterly basis.

The importance of the routine inspection reports is to enable management to identify gaps and come up with Corrective Actions Plans, where necessary. Just like an internal audit report, not all issues presented in the report(s) are upheld (especially after clarification and submission of evidence).

UCAA has a Baggage Handling System (BHS) that is used for two purposes; to check-in baggage (convey baggage from the check-in counters to the Baggage make-up area), and for secondary security screening of baggage. The baggage conveyor component of the system is fully operational. However, the system’s automatic mode, which relates to secondary screening of baggage is temporarily experiencing challenges. Nevertheless, there are back-up measures, including thorough security screening at the primary level (first security screening on entry to departure) and re-screening of baggage using sniffer dogs, among others, in the baggage make-up area (where the BHS is located). Even when the BHS is fully operational in automatic mode, sniffer dogs are still deployed and they have proved to be more reliable.

In spite of the temporary security screening defect on the BHS, the system still serves its primary objective of conveying baggage. With the mentioned screening interventions, any security gaps that would have been created are adequately closed. In the meantime, as part of the mitigation measure, the internal team is finalizing a maintenance mechanism. Systems of this nature are like a human being. They are equally prone to developing complications that are regularly worked on, as and when the need arises.

Rubber on the runway

In relation to rubber on the touch down and take-off sections of runway 17/35, this is normal at all airports in the world because every time an aircraft lands, it leaves rubber deposits on the runway, especially on the runway touch down zone. The more landings on a runway, the more rubber deposits. However, rubber on the runway should not only be observed with the eye, but measured using Friction Testing Equipment that provides the average figures of Friction Co-efficient that will determine whether the situation is dire and has reached an alarming state or in a planning maintenance state.

The capacity of the Marine section is much higher than what is stated in the preliminary report. For instance, Rescue 2, which is only one of the Marine Boats in place has 6 life rafts with each raft having capacity to rescue 37 people, a total of 222 people. In addition, each life raft is designed with a survival rope all around it on which about 20 people can hold during a rescue mission. The survival ropes provides for an additional estimated total of 120. The minor issues that the boat experienced are already being addressed.

A number of these and other issues raised in the draft report have since been discussed with the security agencies, and harmonized with a clear update and implementation roadmap. For the majority of the issues cited, mitigation measures were already in the process.