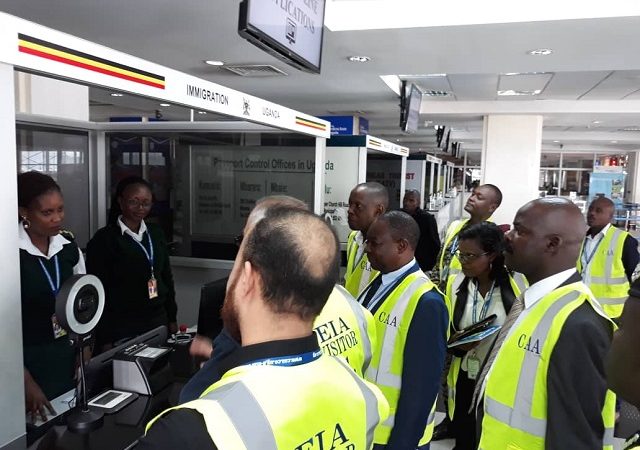 Kampala, Uganda | THE INDEPENDENT | Entebbe International Airport has been re-modified to ease travel needs and clearance for dignitaries coming to Uganda for the G77 + China summit in April.

The G77 is the largest intergovernmental organization of developing countries in the United Nations, used as a platform to articulate and promote their collective economic interests and enhance their joint negotiating capacity on all major international economic issues. The coalition which was started by 77 countries, now has 135 member countries.

Uganda was confirmed as the host of the summit in October, last year making it the first African country to host the event, which brings together heads of state of the Group of 77 coalition and more than 300 other high-level dignitaries from the member states and the United Nations. The meeting which will take place at the Commonwealth Resort in Munyonyo from April 17 to 19, 2020.

Eng. Ayub Sooma, the Director for Aviation Safety and Security at Entebbe International Airport told URN that measures have been taken to ensure that dignitaries coming for the summit do not go through the lengthy queues like other travelers and that the airport is not congested when they arrive.

Sooma says that some of the immigration stalls will be solely reserved for G77 delegates and that these will all use the VIP section at the airport.

Adopted from: The Independent February 8, 2020