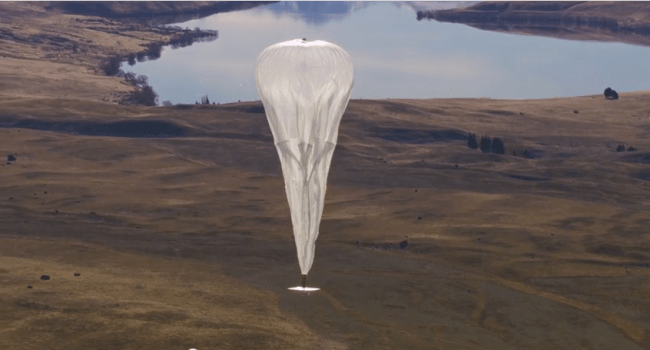 Following the announcement, newspaper Daily Monitor reported Loon would engage with telecommunications companies on the logistics of supplying connectivity to distant parts of the country and zones prone to natural disasters.

The agreement follows a number of test flights of Loon’s high altitude ballons, which act as floating mobile towers, in Uganda and neighbouring countries.

Loon service was deployed as a direct response to natural disasters in the Americas in 2017, following flooding in Peru and in hurricane-hit Puerto Rico.

Last month Telefonica signed a deal with Loon to use its balloons to extend its reach in rural areas of Peru, with launch scheduled for early 2020.