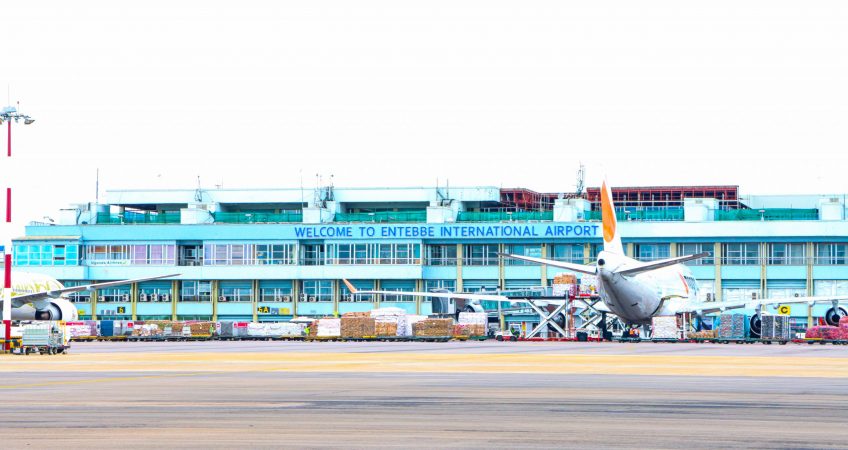 Uganda Civil Aviation Authority received valuable feedback from key stakeholders, the users of the facilities at Entebbe International Airport. The Authority intially issued a statement that first acknowledged the feedback on January 19, 2023 without going into specific details of actions taken, but clarifying the mandate of the various agencies operating at Entebbe International Airport.

The public has since shared more leading information through the feedback channels provided and others continued online.

A press conference was jointly addressed by UCAA and the head of the Directorate of Citizenship and Immigration Control at Entebbe International Airport on January 20, 2023, which among others highlighted the following mitigation measures that have been put in place as follows;