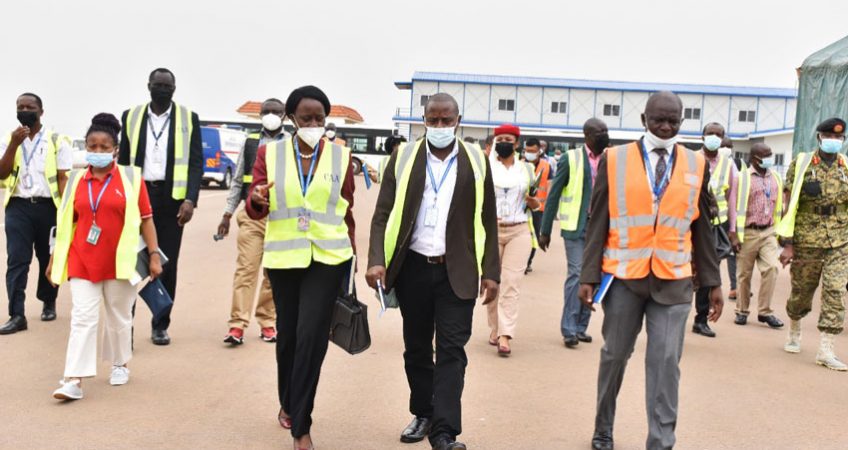 The National Air Transport Facilitation committee (NFALC) held a meeting at Entebbe International Airport on March 17, 2022 and also inspected and acquainted themselves with the progress of the Airport’s expansion projects. The team was led by Mr.Robert Ntambi, who represented the Permanent Secretary, Ministry of Works and Transport, who is also the Chairman of the committee.

Mr. Ntambi said that the Committee was established on January 24, 2005 to operationalise the provisions of the National Air Transport Facilitation programme. He also said that the primary purpose of the committee was to facilitate the seamless movement of passengers and cargo through airports.

The Committee, which comprises of all the Stakeholders operating at Entebbe International Airport and various Government ministries, among others, meets on a quarterly basis. 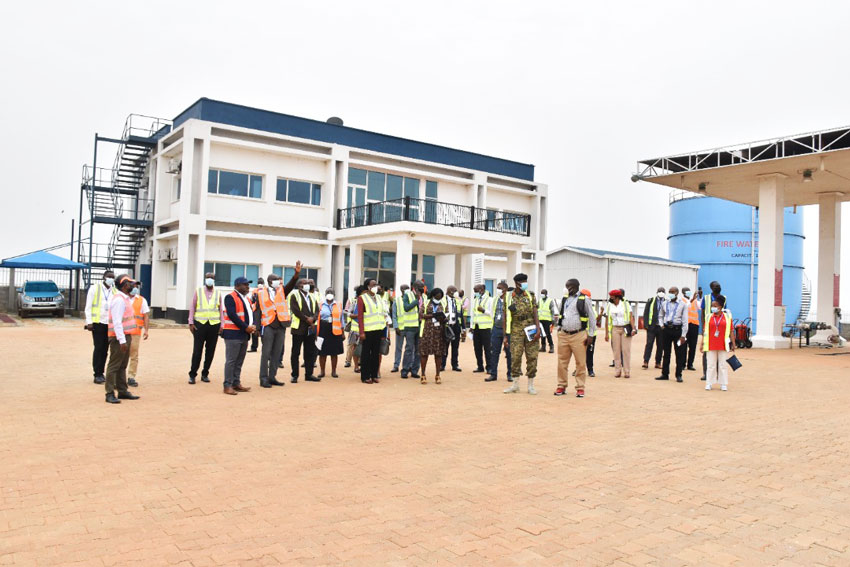 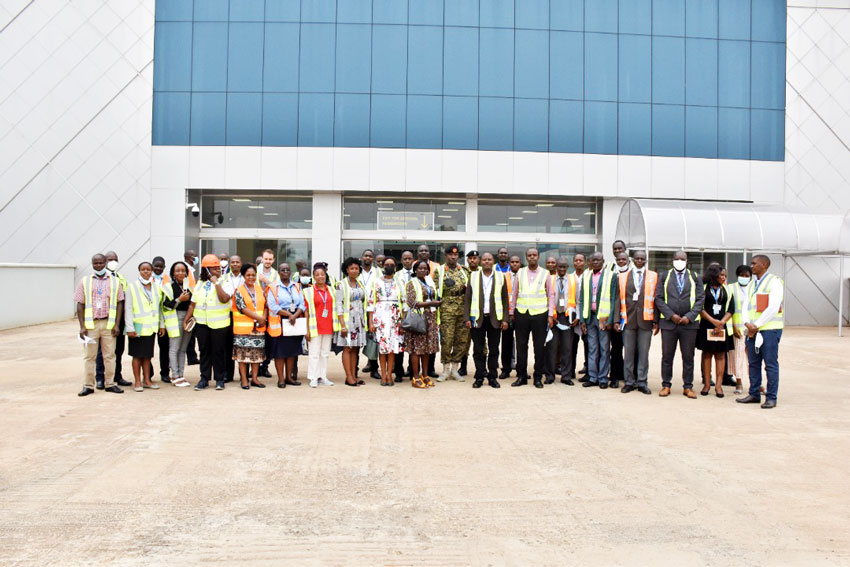 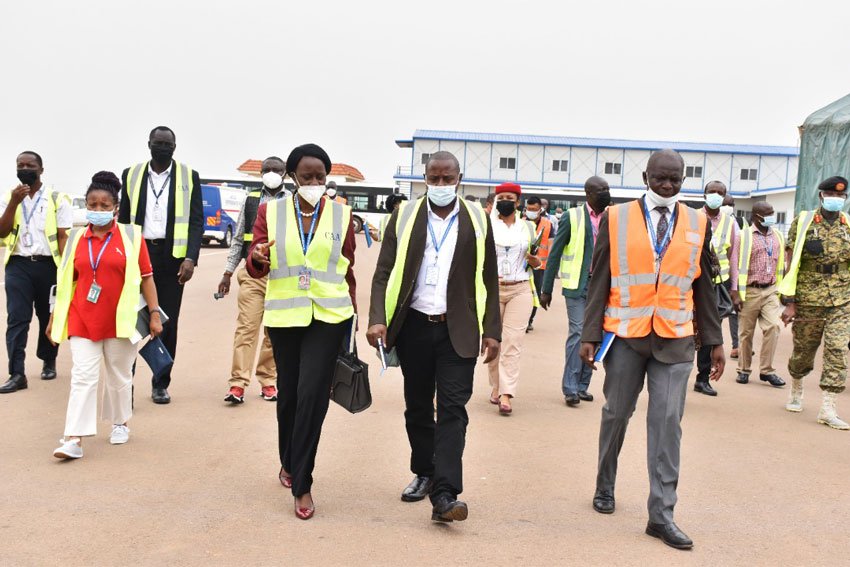 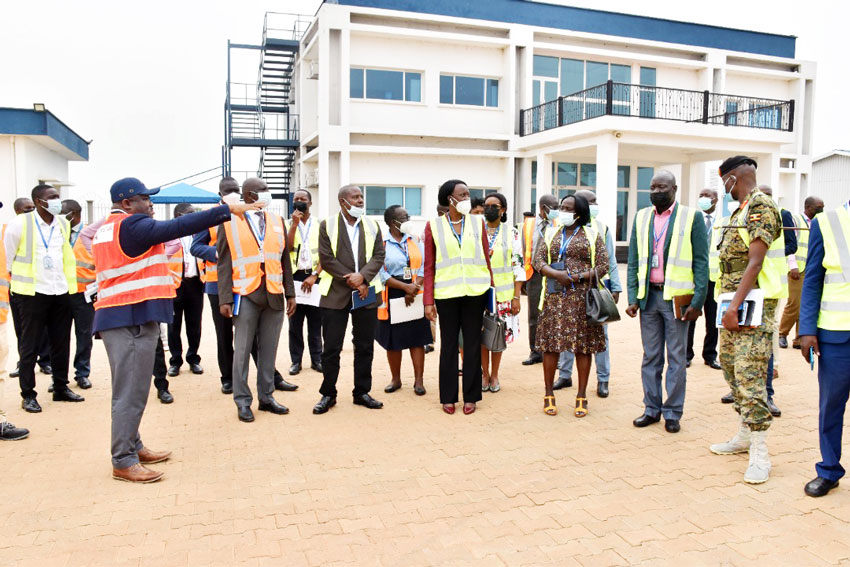