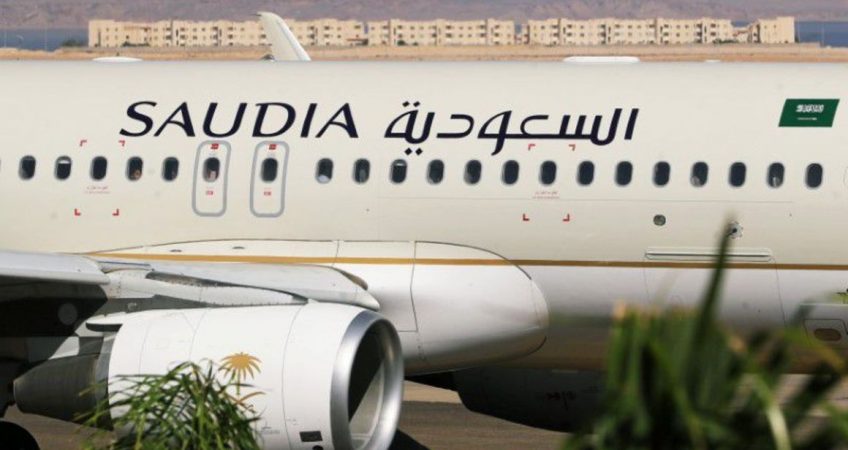 The inaugural flight arrived in Entebbe at 7am with about 300 passengers aboard an Airbus 330-300, according to the airline, and was welcomed with a traditional gun salute.

The airline is the first to make direct flights between the two destinations.

Tour operators and employee recruiters have welcomed the development given that they now have a direct flight to Riyadh.

Many people travelling between the two countries are tourists, businesspeople and Ugandans seeking employment in Saudi Arabia.

According to Mr Vianney Luggya, the spokesperson of the Uganda Civil Aviation Authority, Saudi Airlines becomes one of the 17 international airlines to operate in Entebbe.

“Whenever a new operator comes, it is a vote of confidence in the country’s aviation systems. We expect that their coming on board will help us increase the passenger traffic that has been steadily grown through the years,” Mr Luggya told reporters.

An estimated 21 percent of the passenger traffic at Entebbe Airport is contributed by the Middle East, according to the Uganda Civil Aviation Authority.

The Covid-19 pandemic and related travel restrictions decreased passenger numbers at Entebbe to less than half.

In 2020, Uganda’s imports from Saudi Arabia were worth $274.5 million, according to official data, while the gulf state imported goods worth $5.2million from the East African country.