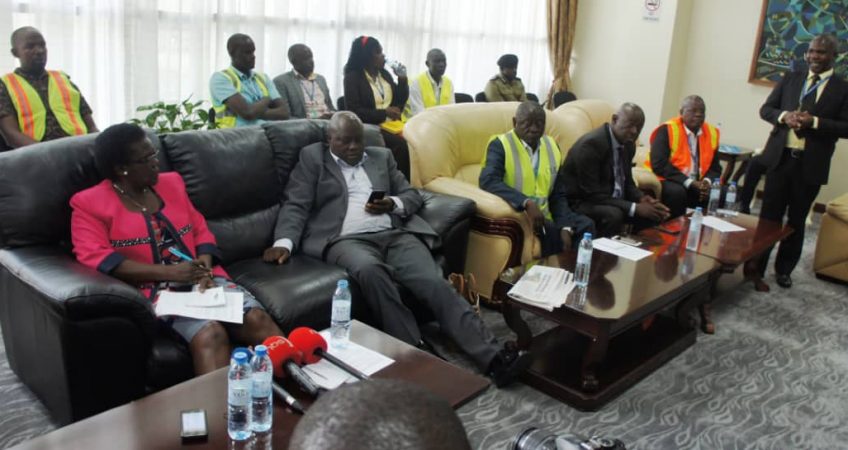 The Ethiopian Airlines Flight No. ET 338, a Boeing 737-800, which overshot the runway at Entebbe International Airport  on landing at 12.41 am has been removed from the runway end at about 10:15 am and flight operations resumed.

When the incident happened, all the 139 passengers and crew on-board disembarked safely. In line with international practice, Civil Aviation Authority immediately issued a Notice to Airmen (NOTAM) temporarily stopping incoming flights from outside the country until after the aircraft had been safely removed from the runway end.

The incident mainly affected in bound international flights including Turkish Airlines, Kenya Airways, Egypt Air and Rwanda Air, which all had incoming morning flights. It also affected some outbound flights. However, aircraft of other air operators, which were on the ground before the incident were able to depart.

We have closely worked hand in hand with Ethiopian Airlines and other stakeholders at the Airport to ensure that removal of the aircraft is done smoothly.

Inconveniences caused to the users of Entebbe International Airport that may have been affected by the incident are highly regretted.