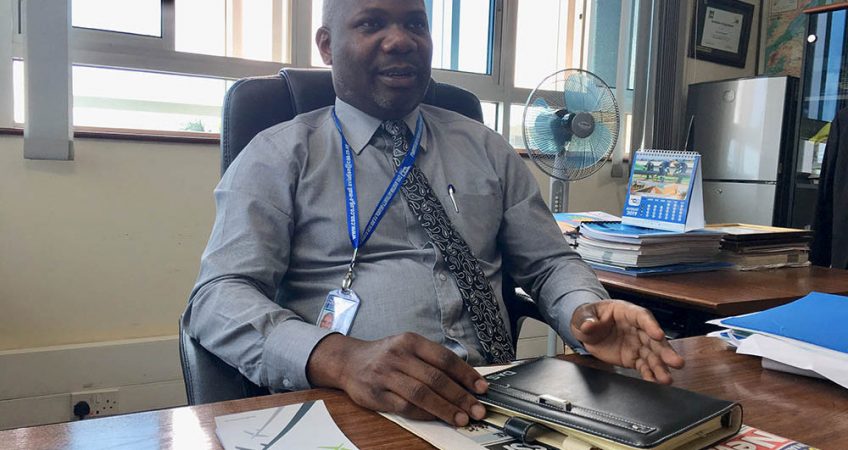 “For the first part of 2019, from January to June, we have recorded slightly over 900,000 international passengers in comparison to slightly over 800,000 recorded from January to June 2018. This means, already, for the first part of 2019, we have recorded over 70,000 new passengers. That is an indicator that by the end of 2019, we will record more passengers. The remaining part of the year is the busier period.”

What is contributing to the growth?

According to Luggya, a number of factors have contributed to the growth being realised over time.

“Tourism is the major contributor. First, Uganda is well endowed in terms of tourism potential in the form of attractions for tourists. Secondly, the promotion of Uganda’s tourism has gone to another level attracting many tourists. These tourists contribute a big number of travellers who come in by air,” he said.

He also noted increasingly, Uganda is now playing to international conferences, “Many international conferences are being hosted in Uganda; we recently had the Symposium of Episcopal Conferences of Africa and Madagascar being hosted here, Uganda is about to host the G77 Summit, there is also the 64th Commonwealth Parliamentary conference coming up. These events attract many heads of state as well as delegates who come by air leading to growth in numbers.”

Increased frequency of flights: Emirates operates two flights three times a week, Brussels Airlines operates daily flights, Kenya Airways has 6 flights a day five days a week while on the other two days it operates 5 flights while Ethiopian Airways operates about 29 flights a week to Entebbe.

Tips for first for a first time air traveller

UCAA Manager Public Affairs Vianney Luggya advises first-time air traveller to look out for the following if they are to have pleasant flights: