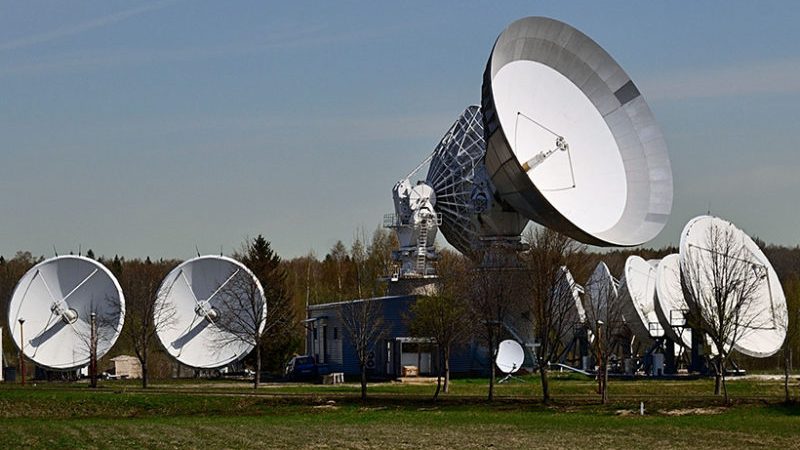 “Space science is new in Uganda, and we will seek to work with foreign countries like Russia, Japan, Israel, among others, that implemented space science before so that we can exchange knowledge and use their research as a benchmark to improve on ours.”

Mr. Chris Nsamba, Founder and CEO of the African Space Research Program, said if the satellite is launched, it will help improve weather forecasts used by the Uganda Civil Aviation Authority.

“With the change in climate, sometimes the unpredictable weather has been delaying some flights from Entebbe International Airport. But when the satellite is launched, the Uganda Civil Aviation Authority will have more accurate weather forecasts to allow flights to take off and land at the scheduled time,” Nsamba explained.

With the satellite launch in place, the government is also working on establishing an education network around space technology. This will see Ugandan space engineers trained in Uganda other than sending them to other countries for training. Makerere University recently started a teaching program in space technology.

President Museveni has emphasized the educational benefits of a space program —pointing to the new space technology program at Makerere University’s College of Engineering, Design, Art, and Technology.

“I have asked my officials to work closely with the European Organization for Nuclear Research in Switzerland regarding the space program. This will create an opportunity for having a space camp in Uganda,” Museveni said during his concluded 2021 State of the Union speech.

The Ministry of ICT has said the station will help in developing Uganda’s space capabilities in a well-coordinated and harmonized manner —projecting benefits such as;

There was no exact timeframe for the launch but all we know it will be in 2022 if all goes as planned.