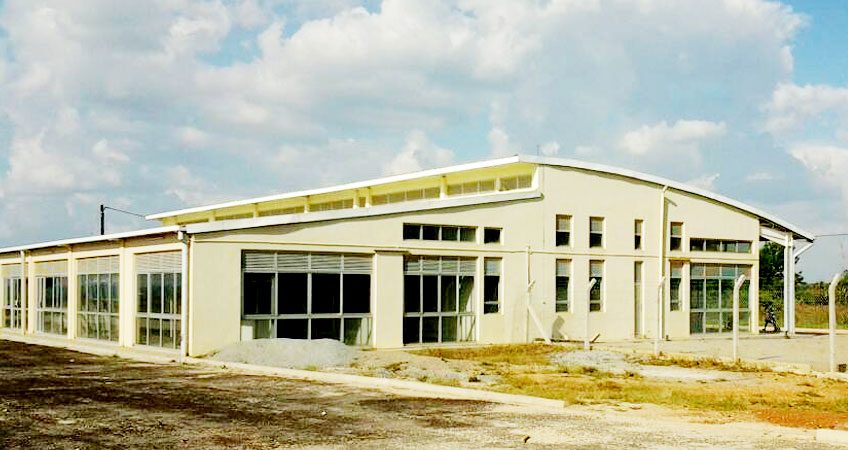 The interior of the new terminal building at Arua Airfield is undergoing partitioned and furnishing. Earlier on, more land had been acquired for expansion of the airfield at a cost of about 6.5 billion to enhance its significance in regional trade.

Acquisition of additional land for Kasese Airport development was completed and a perimeter fence constructed at the aerodrome.

Land acquisition and compensation for Tororo Aerodrome was also carried out and of the 185 affected persons, 95 have been paid at a cost of 4.4 billion. Installation of power at the aerodrome was also completed

Remedial repairs of runway 05/23 at Soroti Airfield were completed at a cost of 2.2 billion.

A new Fire Truck (480,000 Euro) and a portable mobile runway lighting system for Soroti were acquired.

Construction of a power perimeter fence at Kidepo aerodrome was completed and new Staff houses erected.

A power perimeter fence was recently erected at Pakuba to protect the aerodrome from wildlife intrusion. The gravel runway surface was also rehabilitated. It is a strategically located airfield in the Albertine Grabben region and facilitates one of Uganda’s most endowed national parks, Murchison Falls.

Construction of a perimeter fence was completed and the gravel runway rehabilitated.